A downloadable game for Windows, macOS, and Linux

On the creation of this game, we were inspired by the popularity of the videos on YouTube about the homunculus. Due lack of free time, the game saw the world few weeks back. This is our first public game, and we will do everything possible what would you have liked it. The game is created in a humorous style, and will be actively further developed. At this stage the game is in "early beta".

You want to feel like a scientist-experimenter? This game will give you such an opportunity! You will take part in the experiment with the creation of a homunculus, but not so simple! You will stand in the way of an army of evil bаstаrds, hungry for prevent you. Can you hold out to the end and finish the experiment? Full of humor and exciting action game will immerse you in a few hours in a secret laboratory, full of surprises and evil rivals!

You play as a scientist, on the verge of a new invention. Follow the prompts, you simultaneously begin to create a homunculus. Its incubation takes some time, and all this time you have to protect the egg from the army of evil enemies, eager to stop you. With each wave, enemies become stronger and assertive. Kill them and earn points to improve your armed. Thus, your task is that to create a wide variety of homunculi, simultaneously opening new locations, which are available novie types of homunculi, previously unavailable. Gather a large army of homunculi, maybe they will help you in the future?

The game has already been implemented:

About all found bugs, please report to us on email: jc.t3am@gmail.com .

- and will soon be available supporting Linux & MacOS

We're planning to release updates in the future, which will gradually be added:

- Multiple difficulty levels, with each game will become more interesting and more saturated;

In the end we want to ask you to tell what exactly you want to see in our game. We want to the final version that was interesting and fun, help us create a unique game in which you will certainly want to play ;)

If you wanna to kill, homuncul and BLYAT - try this game.

The idea is very interesting, I hope the developers will finish this game as soon as possible! 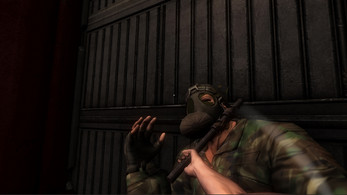 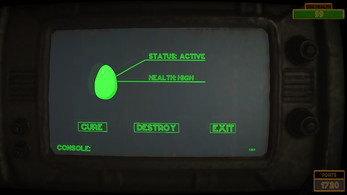 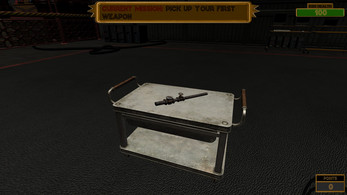 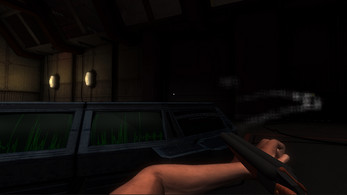 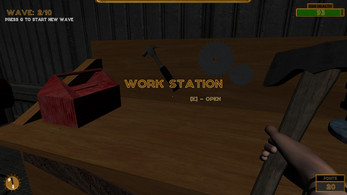 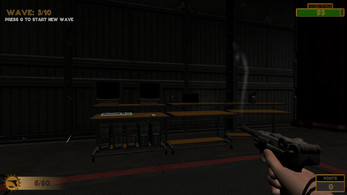 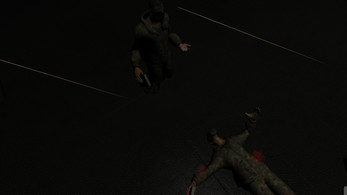